Race, Crime, and the Making of Modern Urban America, with a New Preface 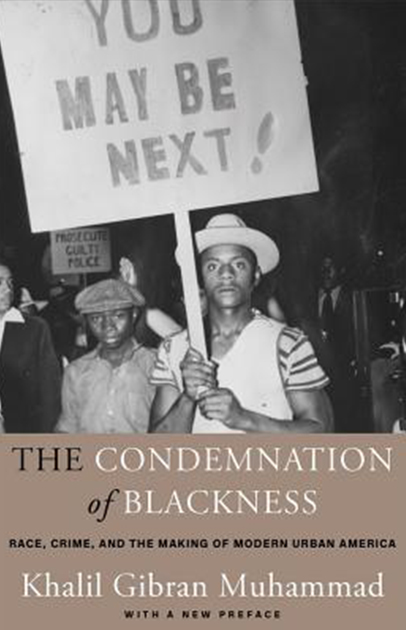 How did we come to think of race as synonymous with crime? A brilliant and deeply disturbing biography of the idea of black criminality in the making of modern urban America, The Condemnation of Blackness reveals the influence this pernicious myth, rooted in crime statistics, has had on our society and our sense of self. Black crime statistics have shaped debates about everything from public education to policing to presidential elections, fueling racism and justifying inequality. How was this statistical link between blackness and criminality initially forged? Why was the same link not made for whites? In the age of Black Lives Matter and Donald Trump, under the shadow of Ferguson and Baltimore, no questions could be more urgent.