America’s Misdemeanor Problem exposes how our country’s history of racial injustice evolved into an enormous abuse of criminal justice power.  13 million people a year – most of them poor and people of color – are abused by this system.

Through first-person accounts of those charged under the Black Codes of the Reconstruction era paralleled with the outrageous stories of people trapped in the system today, the film brings to light the unfolding of a powerful engine of profits and racial inequality. With the emergence of the Black Lives Matter movement, this film provides historical context and examines America’s history of racist oppression.

The primary inspiration for this documentary comes from Alexandra Natapoff’s book, “Punishment Without Crime,” which offers an urgent new interpretation of inequality and injustice in America by examining the paradigmatic American offense: the lowly misdemeanor. Based on extensive original research, legal scholar Alexandra Natapoff reveals the inner workings of a massive petty offense system that produces over 13 million cases each year. People arrested for minor crimes are swept through courts where defendants often lack lawyers, judges process cases in mere minutes, and nearly everyone pleads guilty. This misdemeanor machine starts punishing people long before they are convicted; it punishes the innocent; and it punishes conduct that never should have been a crime. As a result, vast numbers of Americans–most of them poor and people of color–are stigmatized as criminals, impoverished through fines and fees, and stripped of drivers’ licenses, jobs, and housing. 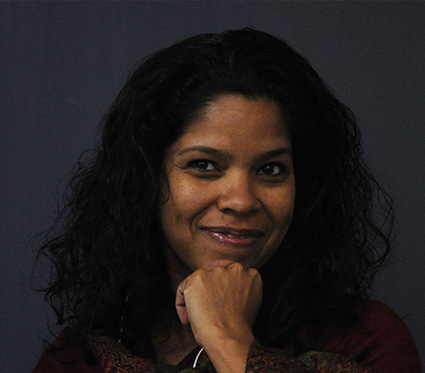 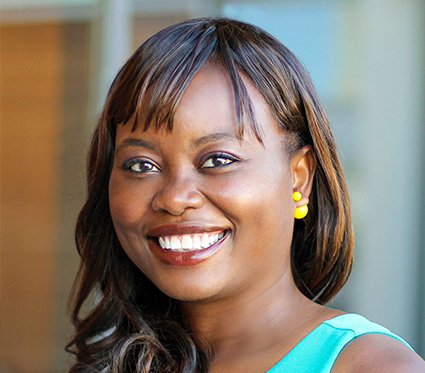 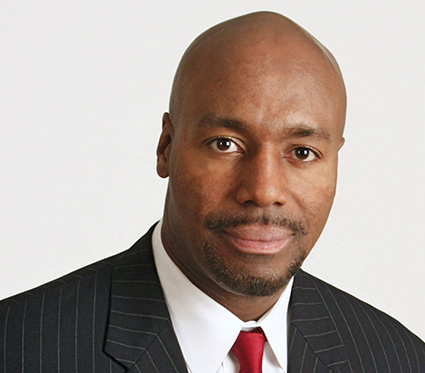 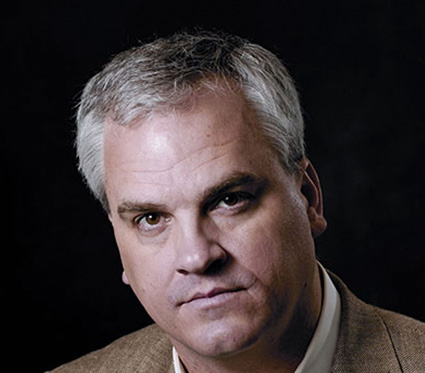 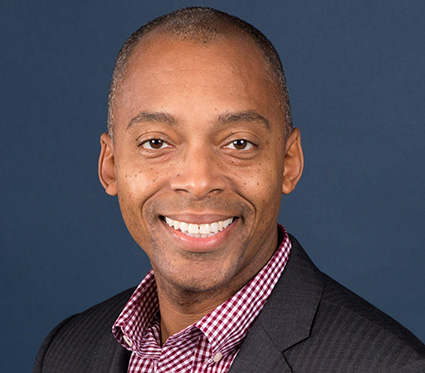 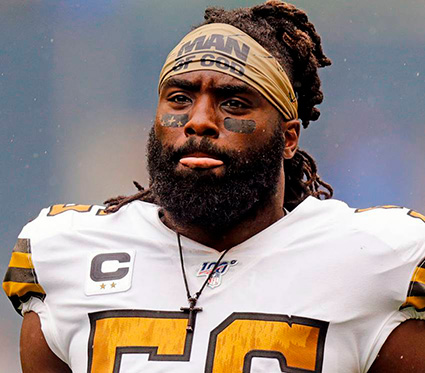 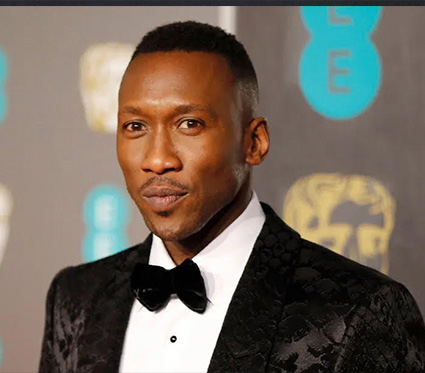 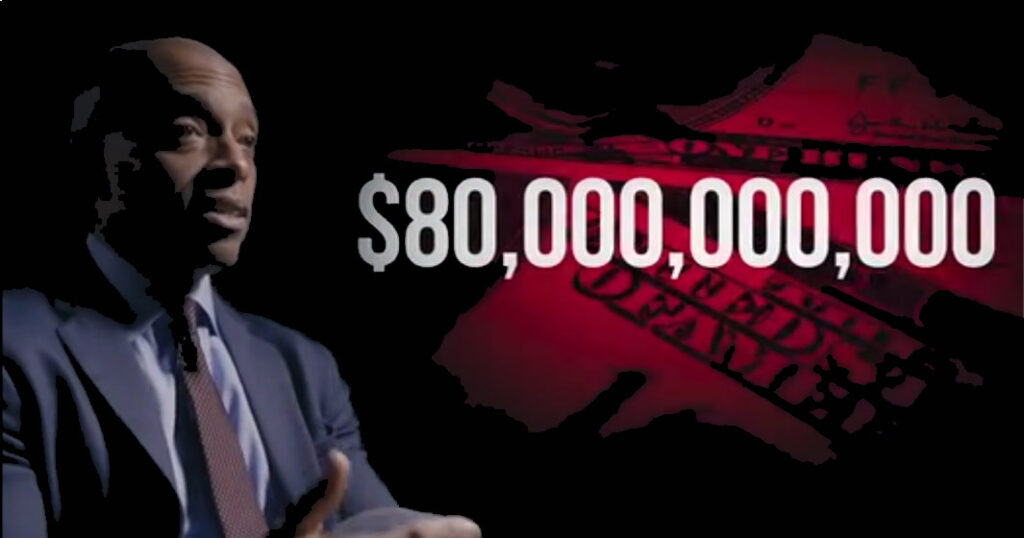 Through criminalizing and profiting off poverty, the misdemeanor system is an $80 billion dollar industry designed to generate revenue for administrators and companies that profit off the system. 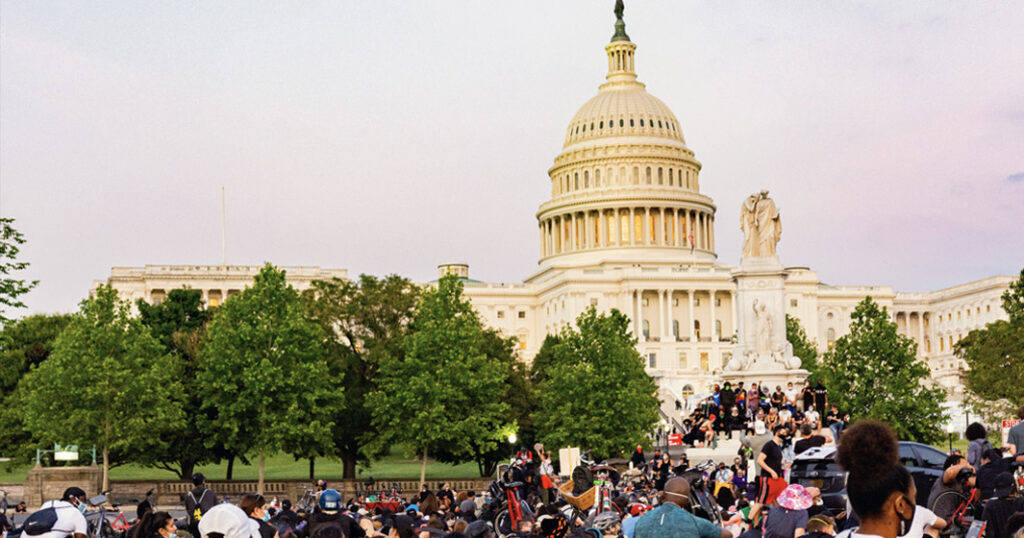 The misdemeanor system is massive and unruly but there are things that can help make it more fair and just. 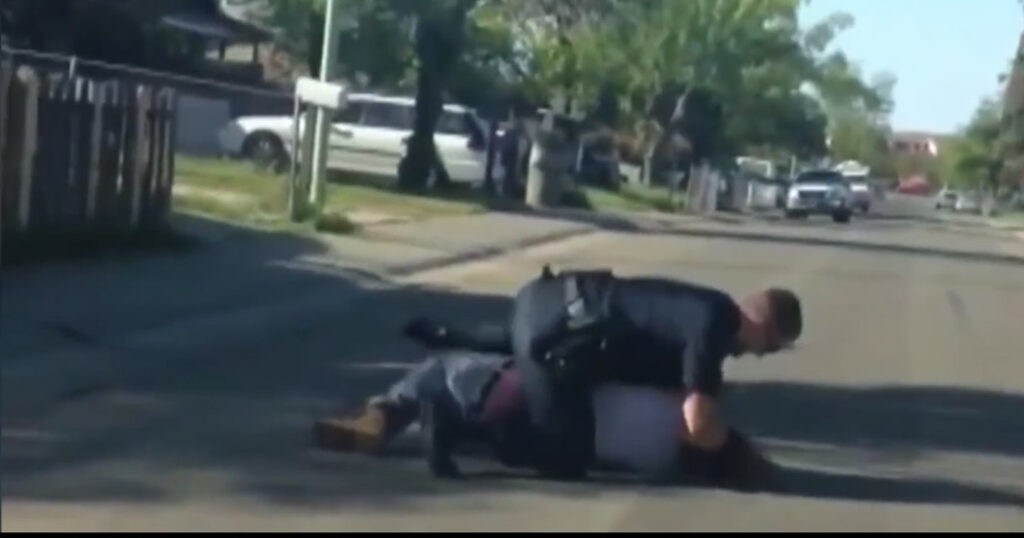 Low level offensives that most people don’t even think of as crimes are disproportionally enforced in communities of color. 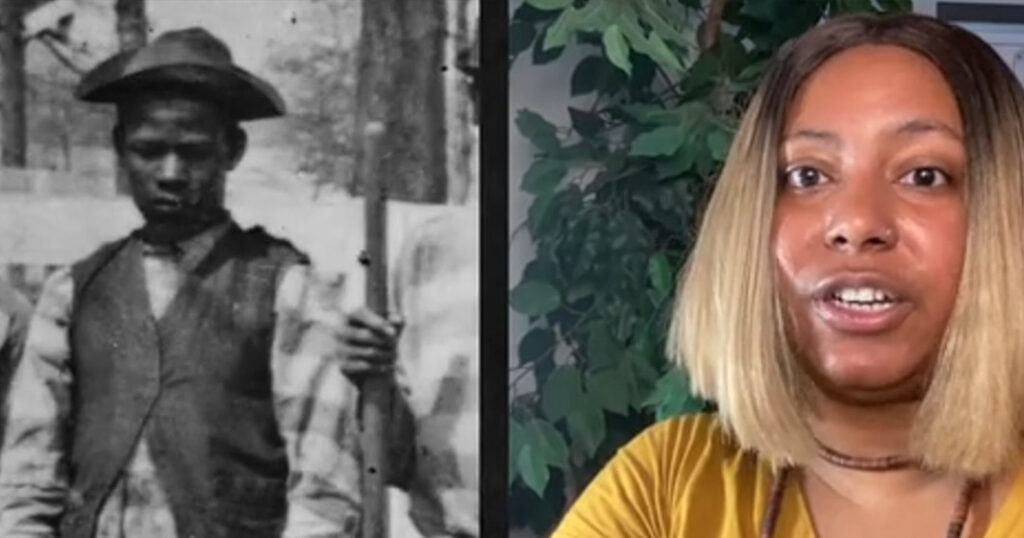 See more about the stories showcased in the film and bonus true stories of past and present.

tELL US YOUR STORY ABOUT BEING RACIALLY CHARGED FOR A MISDEMEANOR

Additional video content, including stories from the Reconstruction Era that shed further light on how the misdemeanor system selects individuals and labels them criminal in ways that follow them for a lifetime. 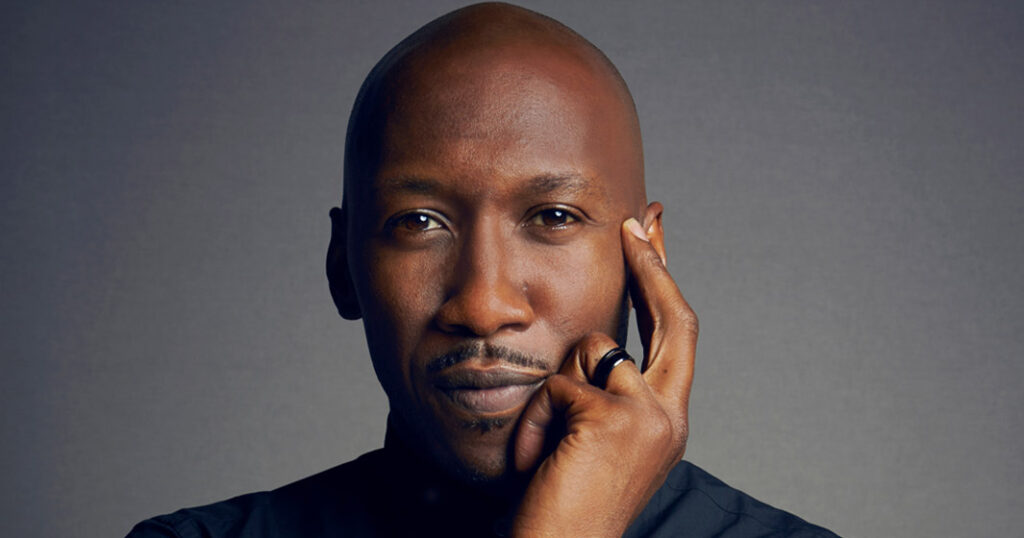 Meet the people behind the scenes who worked to bring this story to life amidst a pandemic. 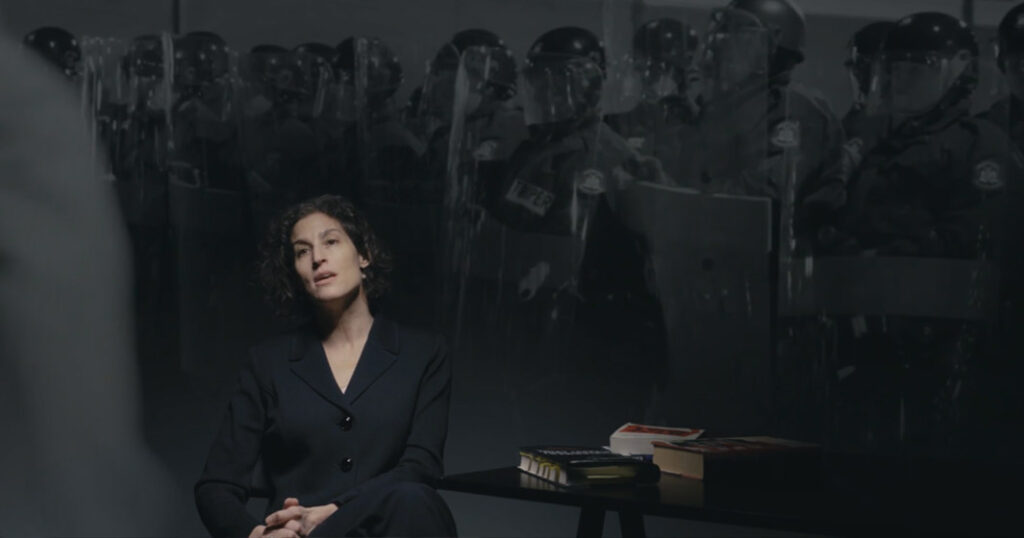 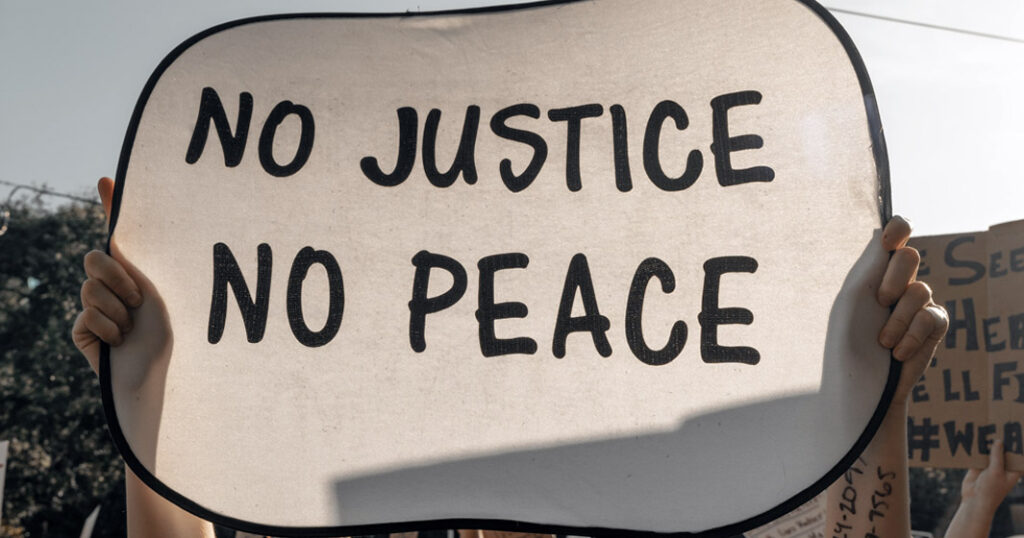 Your contribution to Brave New Films will help us continue to make videos that inform, change attitudes, and motivate people to take action on important social issues.

We provide our videos at no charge and need your support to continue.